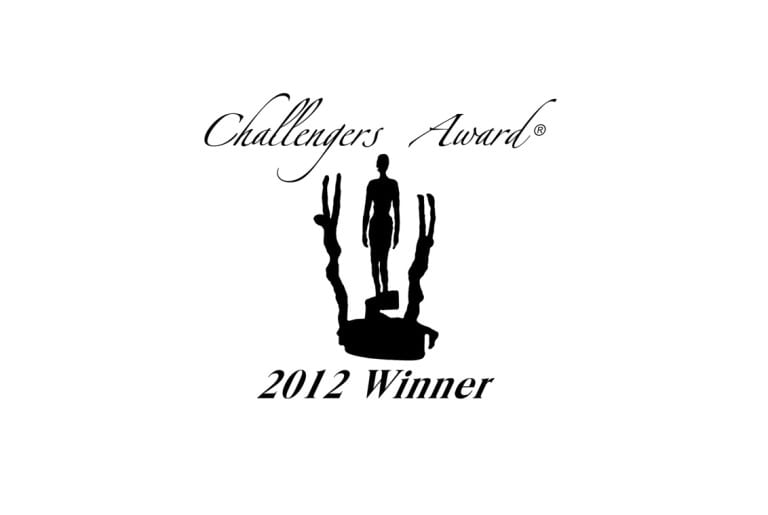 The “IWF” Fair in Atlanta was a success for MARTIN in all respects. The course for a promising future in North America has been set.

Since 1999, Otto Martin GmbH & Co. KG from Ottobeuren has been represented in the USA by its subsidiary MARTIN Woodworking Machines Corp. and has provided direct contact to its American customers from Charlotte, NC. Since August 2012, the US subsidiary has been offering an extended product range on the North American market. The range was increased from machines made by the parent company to include broad-band grinding machines, presses, working tables and edge-banding machines by other leading manufacturers.

At this year’s “IWF” in Atlanta, MARTIN had a significantly larger fair stall than in previous years. This resulted in a noticeable increase in enquiries. The positive expectations have been more than confirmed during the course of the fair and the order books have been filled with orders for machines made by Martin or by represented manufacturers such as Weber, Barth and Hebrock.

Stephan Deitermann, Manager of MARTIN Woodworking Machines Corp. was very pleased. “The favourable presentation of the machines as well as the fact that MARTIN has won the popular IFW Challenger Award with its T75 sliding table saw were essential for this positive result.” According to Deitermann, winning the IWF Challenger Award showed that MARTIN is still the technological market leader in the area of high-quality standard woodworking machines, as it has been for decades.

MARTIN intends to extend this technological leadership during the next few months by increased sales activities in the whole of North America, into comprehensive market leadership. The foundations were laid by opening a further subsidiary on the West Coast of the USA. Further subsidiaries are planned and will be added in future. 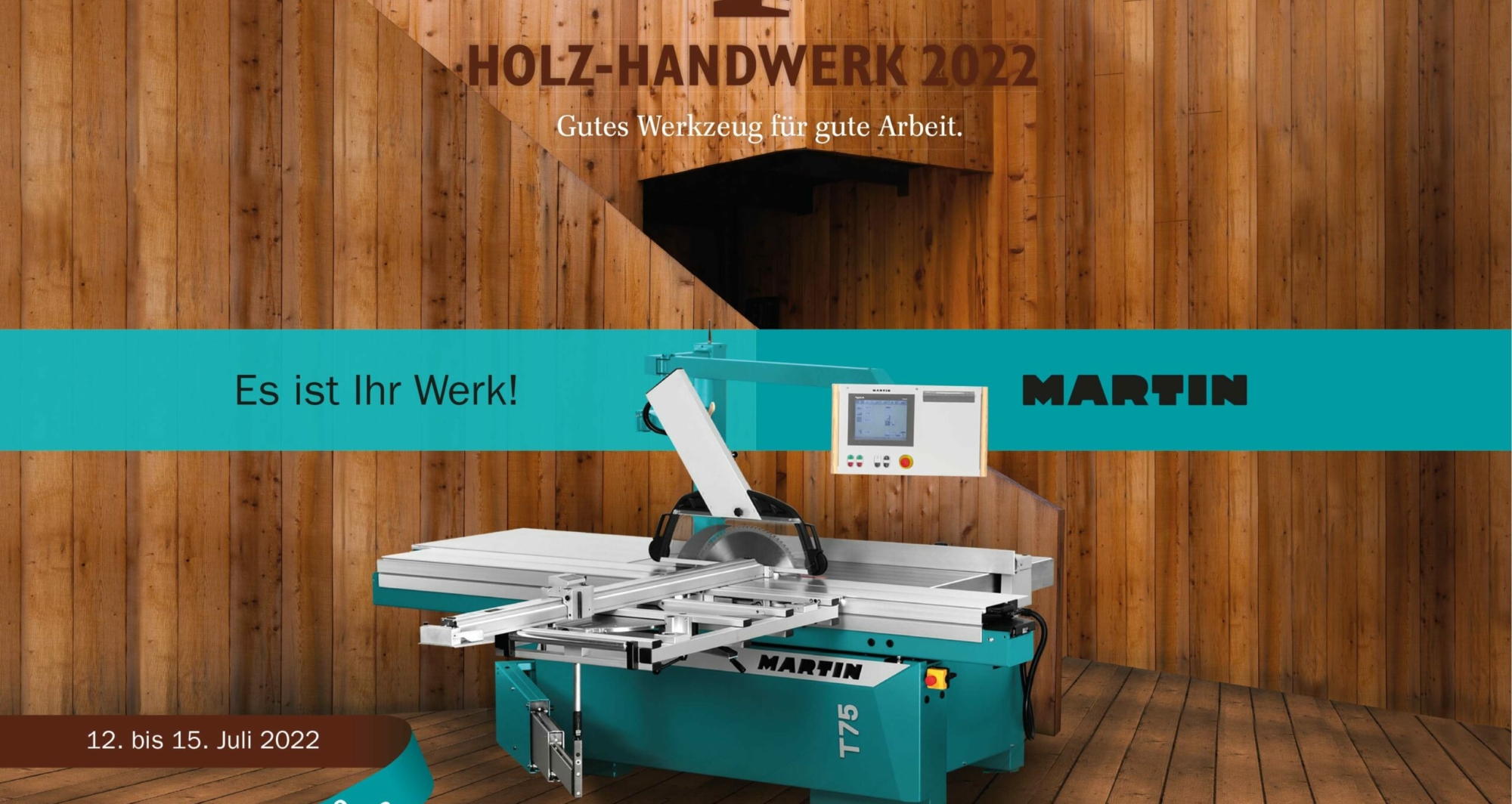 Visit the Holz-Handwerk free of charge - with MARTIN

HOLZ-HANDWERK – Industry highlight for woodworking & wood processing
We are pleased to announce the new dates for HOLZ-HANDWERK in conjunction with FENSTERBAU FRONTALE 2022: Tuesday, 12 July to Friday, 15 July 2022.
The exhibition combination… 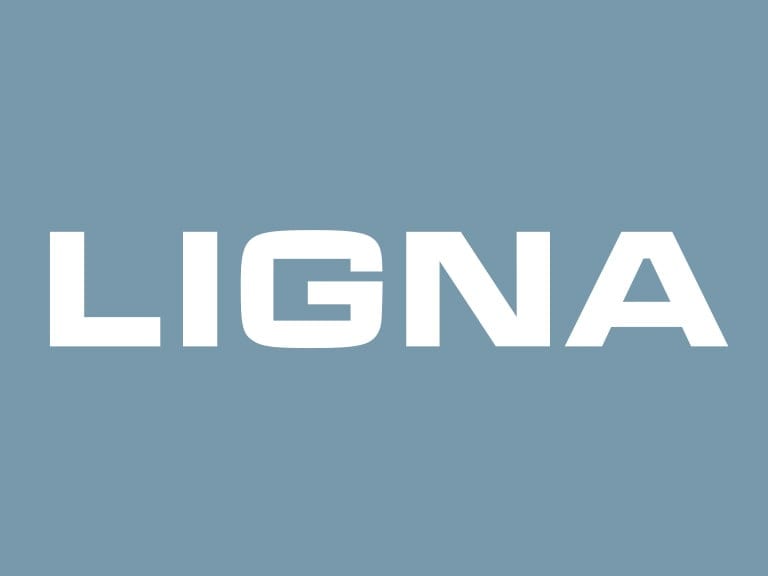 After MARTIN has already called off its participation in the LIGNA trade fair with a heavy heart in March, Deutsche Messe AG has now announced the complete cancellation of LIGNA 2021. For further information please refer to the Deutsche Messe press…